Ready to Work Together

Welcome to Simi Valley and why we love it here....

Spend just a little bit of time talking with Eddy Milanes and you'll know who you're working with--a fun, energetic agent who knows his stuff...

In 2015 Simi Valley was voted by Los Angeles News Group Readers as a Best City to Work In.  It's a big Los Angeles-adjacent suburb with a cool small-town vibe. 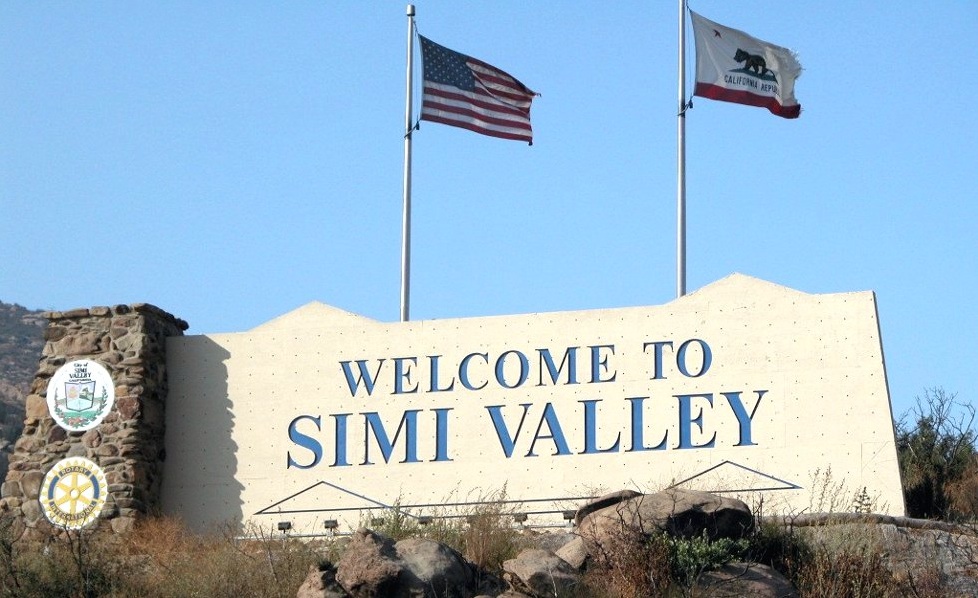 Fun Facts about our City

Simi Unified School District is the second largest school District in Ventura County offering 28 school sites beginning with preschool at Justin Early Learners Academy and then into one of our 18  elementary schools, three middle schools and four high schools.  Click here for a full description of Simi's schools.

Simi Unified School District is School of Choice - meaning that families can apply to their choice of school (with the exception of Hollow Hills Elementary, Vista Elementary and Santa Susana High School) even if they live outside the neighborhood boundaries of the school.

Simi Valley ranked 5th in the Lowest Crime Rates among large cities in 2015 according to the FBI Uniform Crime Reporting data. 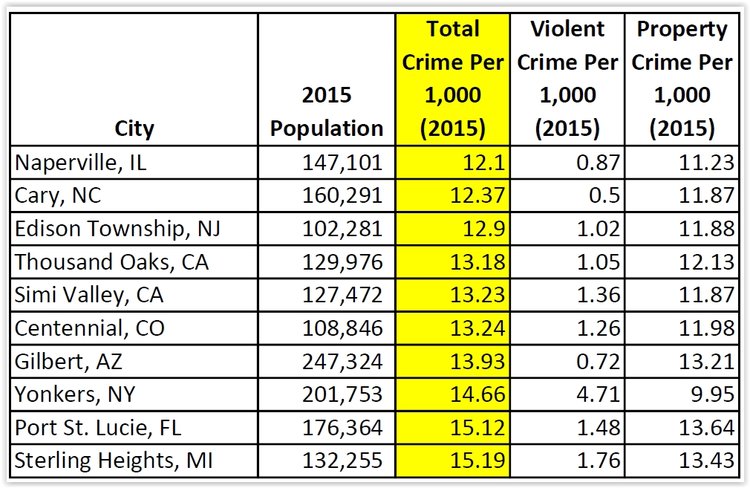 Simi Valley has the "small town" feel that so many residents are happy to call home!

If you are thinking about buying or selling, this is the best time.  Simi Valley is made up a lot of unique neighborhoods that has a little bit of everything from horse property, private lakes and homes nestled in the foothills.  We are proud to a part of this great city.

There are currently 43 homes that hit the market in the past 10 days.....  check them out below.

Schedule a 1 on 1 with Eddy

We use cookies to enhance your browsing experience and deliver our services. By continuing to visit this site, you agree to our use of cookies. More info